Brave thinkers, tinkerers, and insatiably curious. Nerds, if you will. 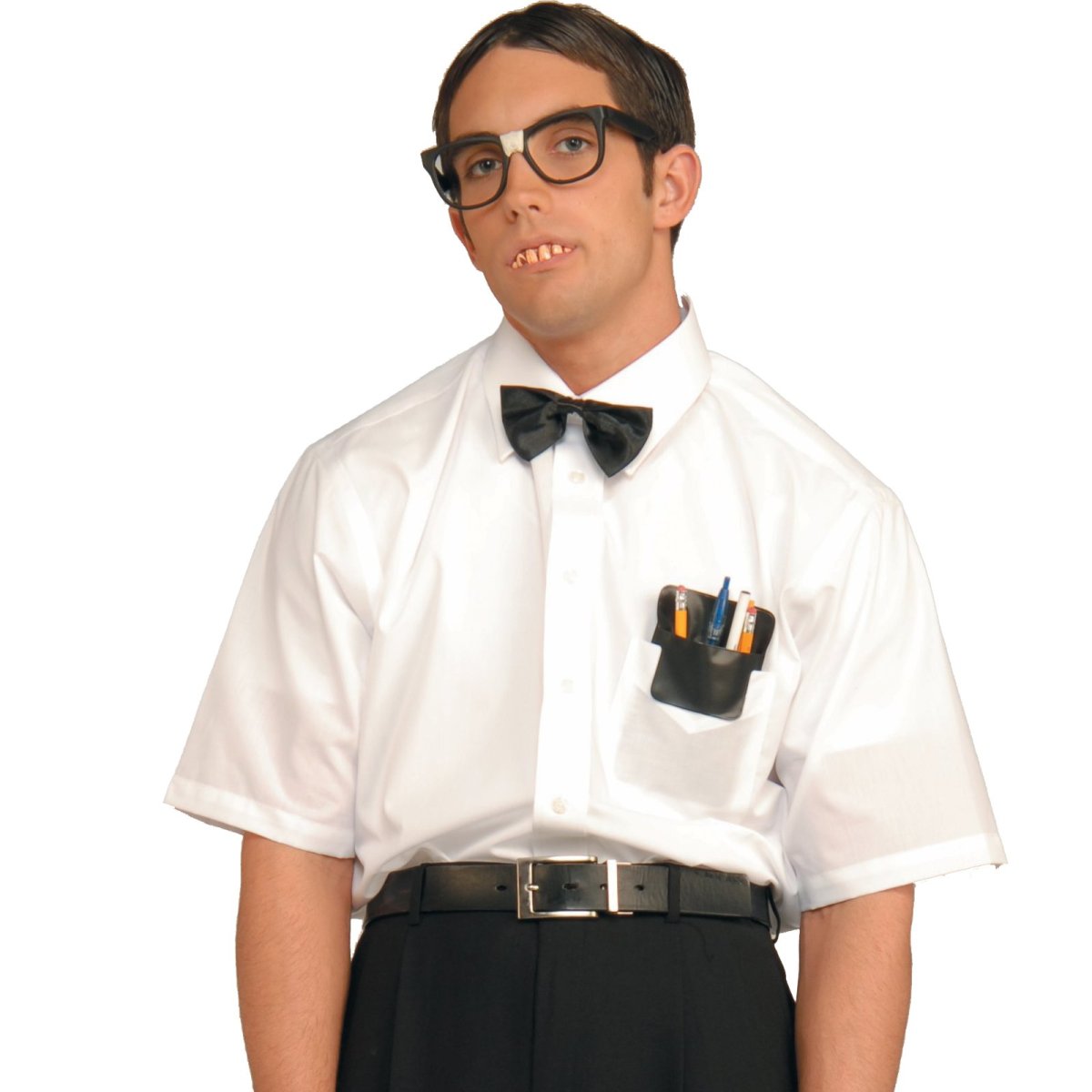 Twenty-four hundred years ago, Socrates, infamously known as the gadfly of Athens, was condemned to death for thinking too much and urging his fellow citizens to do so as well.

Fifth Century female scholar and philosopher Hypatia was hunted down by Christian men who brutally stripped off her clothes, beat her with tiles, skinned her alive with oyster shells, then dragged her body through the streets of Alexandria, Egypt, until she died.

The Church forced Italian scientist Galileo to recant his discovery of a heliocentric universe which challenged the notion of the time that humans were at the center of everything.

“The Church says that the Earth is flat, but I know that it is round, for I have seen the shadow of the earth on the moon and I have more faith in the Shadow than in the Church.” – Explorer Ferdinand Magellan

Echoes of Galileo’s trial can be heard in the current debate on climate change where today’s Inquisitors dispute the consensus of science on no other ground than their fear of having their cherished notion of progress challenged and not knowing who they would be or what they would do once they give up their toys and recover from their addictions.

In the 1930’s, Nazis conducted a campaign to ceremonially burn books viewed as being subversive or representing ideologies opposed to Nazism.

In the early seventies, Chinese poet Mu Xin was imprisoned and tortured during China’s ‘Cultural’ Revolution that placed intellectuals last in the “Nine Black Categories” (or castes) deemed inferior by the government of Mao Zedong. Mao mobilized high school and university students known as Red Guards to humiliate and torture teachers and scholars. Claiming that “the more knowledge a man had, the more reactionary he would become,” Mao also had millions of ‘educated youth’ sent down to the countryside to receive reeducation from the peasants.

The Killing Fields in Cambodia are lush green, fertilized by the corpses of more than a million people killed from 1975 to 1979 under Pol Pot’s Khmer Rouge regime. Many were slain just because they read. Even wearing eyeglasses could cause your death. You Nerd!

The benighted ghost of anti-intellectualism is once again spreading its shadow on the world threatening mankind with a new Dark Age.

It’s raising its ugly head in President Trump’s attack on journalism, his mockery of science and truth, and his allergy to the written word (except Tweets).

It howls through Brexit proponent Michael Gove, U.K. Lord Chancellor and Justice Secretary (2015-2016), when saying: “People in this country have had enough of experts!”

It lurks in Governor Scott Walker’s recent attempt to change the century-old mission of the University of Wisconsin system by removing the words that commanded the university to “search for truth” and “improve the human condition,” replacing them with “meet the state’s workforce needs.”

It perhaps explains why fewer people are reading, preferring television instead.

I understand people’s exasperation with those who perch high-and-mighty on their ivory towers presuming to know the ‘right way’ and who hurl their godlike knowledge down upon us lesser mortals as an indictment on how we live our lives. But to use these condescending windbags to sneer at those whose talents and inclinations happen to be better suited to serve humankind through academia, is foolish and dangerous.

A bit ironic too. For these modern day Inquisitors, these champions of ignorance, will rush to a medical scientist the minute they sneeze; drive to a mechanic to repair their car; trust a nutritionist more than their gut for what to eat or not, or stand in line for hours at an Apple store to have a Geek fix their iPhone.

It was bacteriologist Alexander Fleming who discovered penicillin.

It was geochemist Clair Cameron Patterson who stopped us from being further poisoned by increased lead levels in the environment and our food chain.

Writer and marine biologist Rachel Carson who saved us from the adverse effects of the indiscriminate use of pesticides and launched the environmental movement.

The Hellenistic philosophical schools in Greece and Rome – Epicureans, Skeptics, Stoics – all conceived of philosophy as a way of addressing the most painful problems of human life.

And it was psychologist Linda Caporeal’s curiosity that finally linked an outbreak of rye ergot (a fungus blight that forms hallucinogenic substances in bread altering behavior when consumed) to the odd conduct of 15th Century women in Salem, Massachusetts, which condemned them to the gallows. Too late though.

All brave thinkers, tinkerers, and insatiably curious. Nerds, if you will.

Verbal intelligence, the ability to analyze information and solve problems using language-based reasoning, is linked to open-minded thinking. Close-minded thinking, on the other hand, allows opportunists to manipulate your emotions to control your thoughts and actions. They will, warned Enlightenment philosopher Voltaire, make you believe absurdities and so make you commit atrocities, like burning books or hanging ‘witches,’ skinning female scholars, and shooting four-eye nerds. Or its more contemporary versions: mailing pipe bombs and shooting inside places of worship to annihilate those who you are told are the enemy.

Willful or lazy ignorance is an insult to the gift of reason, a danger to democracy, and a grave threat to our survival. Compounding this ignorance with the deprecation of those who do think, is outright contemptible.

If you don’t want to read or think, that’s fine. Your loss. But the next time you see someone reading an actual book inside a coffee shop or walking down the street with a slide-rule, pocket protector, and adjusting his glasses, I suggest you salute him as you would a brave soldier for he might be close to discovering something that will heal or save your life.