The end of the American experience. 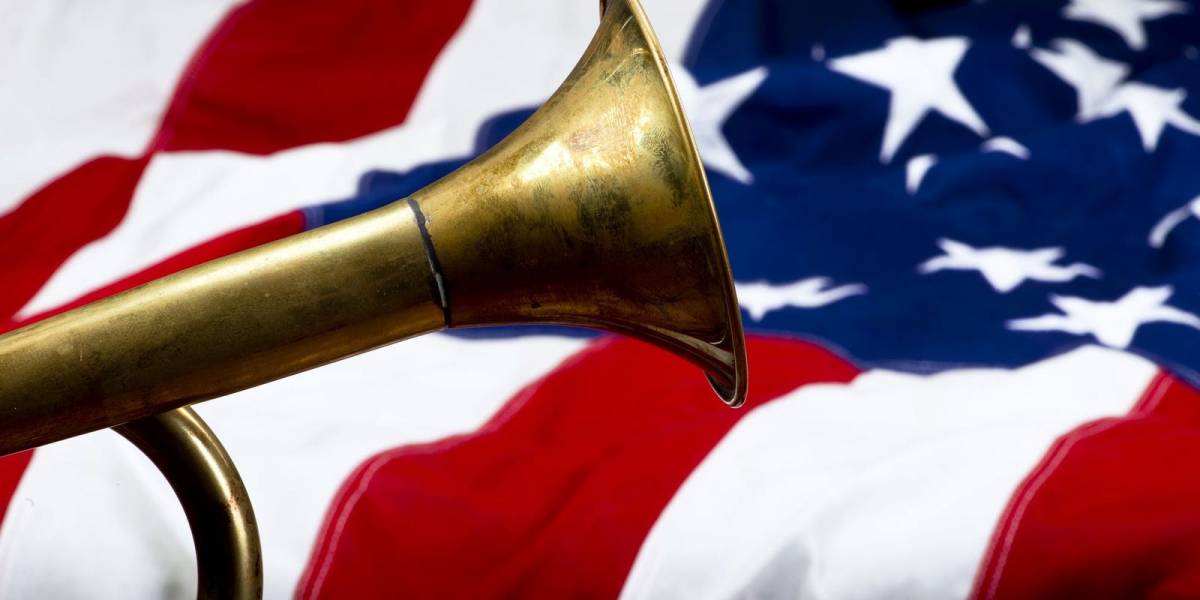 There’s an ominous whiff of civil war in the air.

With 400 million firearms in the hands of U.S. civilians, it promises to be a magnificent spectacle.

Trump’s childish refusal to shake Pelosi’s hand at the start of his State of the Union address and Pelosi’s pathetic tear-up of his speech said it all. They might’ve just as well have burned the U.S. Constitution.

Gotta hand it to you, America. After your circus performance during the Kavanaugh hearings, I did not think you could outdo yourself in clowning and chicanery. You have sunk to new lows, indeed.

As I watched the SOTU address, these warnings from the founding fathers echoed in my mind:

A house divided against itself, cannot stand. — Abraham Lincoln

Political parties are “the most fatal disease” of popular governments. — Alexander Hamilton

One of the functions of a “well-constructed Union” should be “its tendency to break and control the violence of faction. — James Madison

When Washington stepped aside as president in 1796, he memorably warned in his farewell address of the divisive influence of factions on the workings of democracy: “The common and continual mischiefs of the spirit of party,” he said, “are sufficient to make it the interest and duty of a wise people to discourage and restrain it.”

“[Washington] stayed on for a second term only to keep [the] two parties from warring with each other,” says Willard Sterne Randall, professor emeritus of history at Champlain College and biographer of six of the Founding Fathers. “He was afraid of what he called ‘disunion.’ That if the parties flourished and kept fighting each other, the Union would break up.”

By that time, however, the damage had been done. After the highly contentious election of 1796, when John Adams narrowly defeated Jefferson, the new president moved to squash opposition by making it a federal crime to criticize the president or his administration’s policies. Jefferson struck back after toppling Adams four years later when Democratic-Republicans won control of both Congress and the presidency. “He fired half of all federal employees — the top half,” Randall explains. “He kept only the clerks and the customs agents, destroying [Adams’] Federalist Party and making it impossible to rebuild.”

While the Federalists would never win another presidential election, and disappeared for good after the War of 1812, the two-party system revived itself in the 1830s with the rise of Andrew Jackson’s Democratic Party, and firmly solidified in the 1850s after the founding of the Republican Party. Though the parties’ identities and regional identifications would shift greatly over time, the two-party system we know today had fallen into place by 1860 — even as the nation stood poised on the brink of the very civil war that Washington and the other Founding Fathers had desperately wanted to avoid.

620,000 Americans died in the Civil War of the 1860s. Brothers pitted against brothers in bloody carnage. I wonder what the body count will be this time around.

The tree of liberty must be refreshed from time to time with the blood of patriots and tyrants. It is its natural manure. — Thomas Jefferson

I’m afraid, though, that the Civil War of the 2020s will not serve to refresh the tree of liberty nor give the American empire a new lease on life. Having long made a mockery of the nation’s motto, “Out of many, One” and trampled upon the ideals which gave it birth, the predictable outcome is a warring patchwork of ideological enclaves: The Republic of California, The Republic of Texas, The New Southern Confederacy…

Upon leaving the constitutional convention of 1787, Benjamin Franklin told a curious passerby that the Framers had produced “a republic, if you can keep it.”

Writing for The Atlantic, Adam J. White, Resident scholar at the American Enterprise Institute asks: “What does it take to “keep a republic”?

“Nearly two and a half centuries into this experiment in self-governance, he says, “Americans tend to think that they keep their republic by relying on constitutional structure: separated powers, federalism, checks and balances. But constitutional structure, like any structure, does not maintain itself. Each generation has to maintain its institutions and repair any damage that its predecessors inflicted or allowed. This task begins with civic education, so that Americans know how their government works, and thus what to expect from their constitutional institutions.”

“Yet civic education alone, though necessary, is not sufficient. For civic education to take root and produce its desired fruit, the people themselves must have certain qualities of self-restraint, goodwill, and moderation. Because those virtues are necessary for the functioning of a constitutional republic, they are often called civic virtue, or republican virtue.”

What we are witnessing today in our elected officials is a total absence of republican virtue, without which, the house cannot stand.

When the war breaks out, I’ll just need someone to tell me who to shoot: the crazies in red uniform or the loonies in blue. Better yet, as the lights dim, the curtain closes, and the house falls, I should perhaps use my writing talent to chronicle the tragic denouement inspired by these words uttered by writer Henry Miller: “Rome has to burn in order for a guy like me to sing.”

One thought on “Requiem For a Once Great Nation”