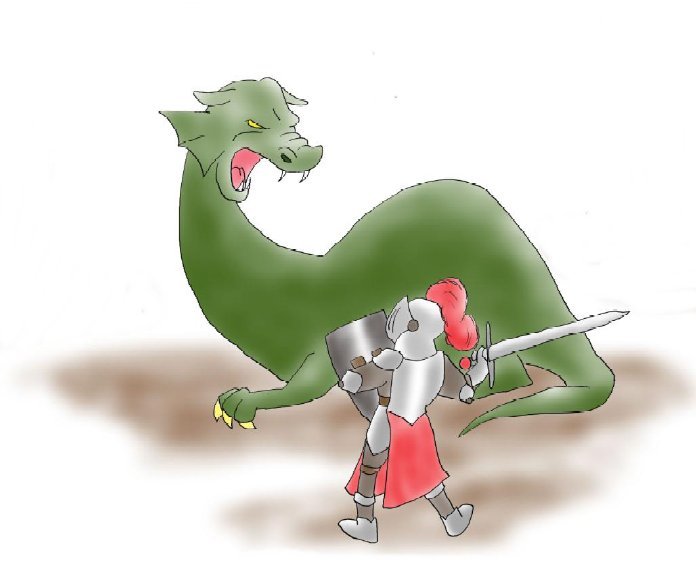 First, because someone cared enough to give you this book and The Warrior’s Workbook.

Second, because you can read. Many kids around the world are not so lucky.

Third, because you choose to read while many don’t. Keep it up, you’re way ahead of the pack.

If you’re wondering what this book is about, I’ll answer your question with a story:

Modern humans have been in the world for about 200,000 years. For 99% of that time, we lived as hunter-gatherers, roaming the Earth in small tribes. There were no cities, no towns, no malls, no Internet or social media, and – you’ll love this – no schools! Boys learned in the wild.

When time came for boys to learn to survive and become men, the male elders of the tribe would sneak into the village in the middle of the night, drag them away from their mothers, and take them into the wilderness. There, boys would go through a series of difficult trials often involving being left out in the wild by themselves. They call this “initiation” or “rites of passage.”

In Vanuatu, a small island nation in the South Pacific, for example, young boys come of age by bungee-jumping off a 100-foot-tall tower with a tree-vine tied to their ankles, barely long enough to prevent them from hitting the ground. Unlike a bungee cord, the vine lacks elasticity, so a slight miscalculation in vine length can lead to broken bones or even death. In their first dives, their mothers hold an item representing their childhood (think stuffed animal or snuggie blanket). After the jump, the item is thrown away symbolizing the end of childhood.

Nowadays, about the only trial a boy has to go through to call himself a man is to get his driver’s license or a tattoo which is pretty lame and meaningless, wouldn’t you say?

In aboriginal Australia, 10 to 16 year-old boys were left out in the wilderness for a period as long as six months to learn to survive on their own and make the transition from boy to man, just like a caterpillar breaks free from its cocoon and emerges as a butterfly.

But before going out on their own, the elders of the tribe gathered the boys around a campfire to tell them stories. 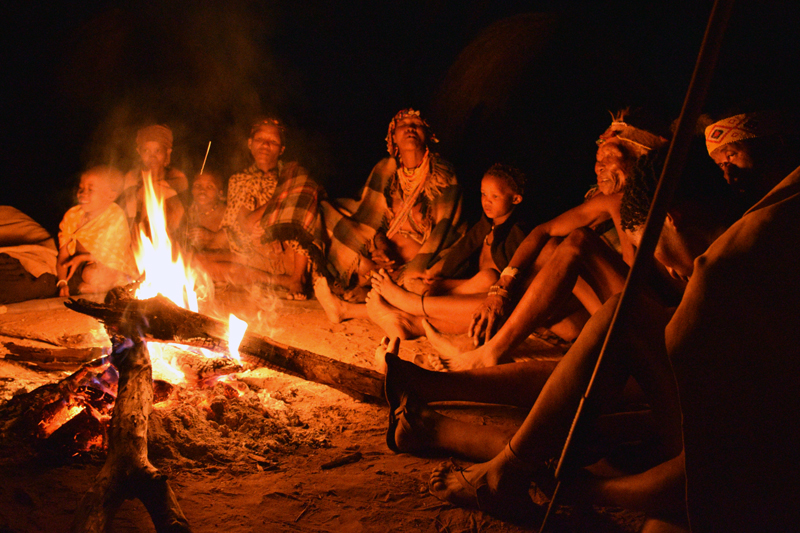 Stories about how the world began, the customs of their tribe, and the role and purpose of men in their culture. They would also sing the names of things and places across the land that the boys would soon have to navigate on their own; the places where they could find shelter, water, and food; places where they would encounter danger and the skills needed to get out of it. They called these songs “Dreaming Tracks.”

The boys would listen and memorize these songs. Once they were out in the wilderness by themselves, all they had to do was to repeat these songs to safely make their way across the land.

Think of it this way… say you have a younger brother who is ready to explore your neighborhood, by himself, for the first time. Of course, you already know it like the back of your hand and could even possibly draw a map of it with your eyes closed. You are familiar with the exciting places, like the nearest skatepark or the best swimming hole or fishing spot by the river. Your experience has also taught you about the places and people your brother must avoid, like the front lawn of Mr. So & So who hates children and whose house is haunted, or the town’s graveyard, particularly at the stroke of midnight.

Before allowing your younger brother to venture out on his own, I am certain you would sit him down and explain all this to him. When warning him about the dangers, I’m also sure you’d look all serious and use a stern tone of voice to make sure he gets it. Maybe you’d draw a map for him with all sorts of exes, squiggly lines, and the occasional skull and crossbones, and insist he carry it with him. That would be your Dreaming Track.

I am one of the elders of your tribe – The Human Tribe – and having gone through many exciting and dangerous adventures, this book is my Dreaming Track.

It is my song to help you navigate the world, to guide you on your journey from caterpillar to butterfly… from boy to man, and tell you about the Life Forces you will need to become the hero in your own story.

Now, this book will not be easy to read. But I’m not writing it to make things easy for you or to entertain or comfort you… I am here to challenge you!

The choice is yours: put the book down and walk away, or follow me on this daring journey.

If you choose to continue reading, it means you’re curious. Curiosity is one of the Life Forces this book will tell you about and you already have it! Albert Einstein, one of the greatest minds of the 20th Century, once said he had no special talent, he was only passionately curious. The most important thing, he said, is to never stop questioning.

You are among the great minds of our time and your hair hasn’t even turned gray and bushy like Albert’s.

One last thing before we get started…

It is great to be a man! Our world is facing enormous challenges which need the fierce strength of heroic men to overcome them. But before you go out and save the world, you need to know what it means to be a man and a hero.