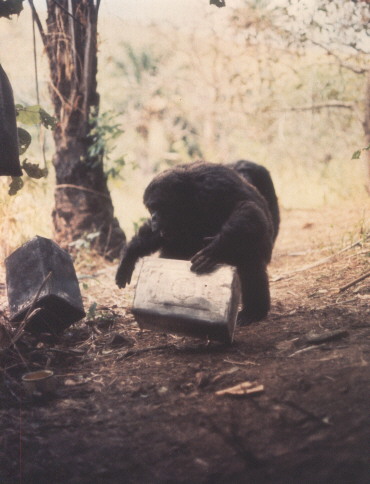 The following is part of a series of pieces included in ‘The Hero in You’: my book for boys (8–12) meant to guide them toward authentic, generative manhood.

Jane Goodall did not let her lack of knowledge of chimpanzees stop her from going to Africa to follow her dream. Once there, she used her imagination to study their behavior in a new way.

She started by doing something no one had ever done before. Instead of identifying the chimps with numbers, she gave them names based on their appearance or personality. For example, Jane gave the name of ‘David Greybeard’ to the chimpanzee who first approached her because he had a grey chin. Other names included Gigi, Mr. McGregor, Flo, Frodo, Goliath, and Mike.

It is the story of Goliath and Mike which reminds me of my early days at school. 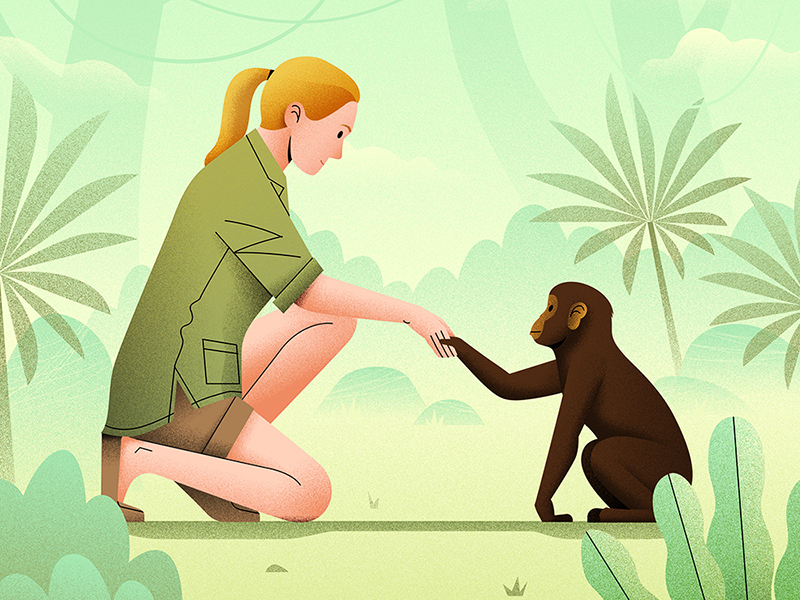 Chimpanzees live in groups of several adult males and females plus young of all ages. In every group there is always one adult male who is dominant. Scientists call him the ‘Alpha male’ — the biggest and strongest. You might call him a ‘tough guy’ or ‘Jock.’

When Jane studied the group, the alpha male was Goliath who intimidated all the other males with his size and strength, especially poor Mike, a much smaller chimpanzee, and one of the lowest ranking males. Mike would often sit all by himself (as I used to at my school’s playground) and get attacked by other males. He was usually the last one to get food and would only eat after all the other males had done so.

But then, something extraordinary happened.

One day, Mike walked over to Jane’s camp and took two large empty cans by their handles. Carrying those two cans, he walked over to the place he’d been before, close to the other chimps. He started rocking back and forth, at first only slightly, but then more and more vigorously. The other chimps noticed this and started to watch him carefully. Mike began to make hooting sounds, and, suddenly, charged towards the place where the other males were sitting, running fast and hitting the two cans in front of him. When he approached, the other males ran away from him.

Mike ran into the jungle and disappeared from sight, but in a few minutes, he came back, making a lot of noise and hitting the cans. Once again, he charged the other males and, once again, they ran away from him.

Then he made a big decision. Mike decided to confront Goliath who was sitting by himself. He ran towards him, hitting the cans and hooting so loud even Goliath got out of his way.

Male chimpanzees show their submission to their more powerful buddies by grunting and reaching out their hands. Mike’s magic trick with the cans convinced the others, except Goliath, of his superiority. At that moment, all the other male chimps came up to Mike, grunting and reaching out their hands, and then grooming him. Grooming involves removing dirt, sticks, leaves, dried skin, and bugs from the hair of another chimpanzee. The last male chimp to do so was David Greybeard, who, until then, was Goliath’s closest buddy. Only Goliath remained apart.

The match was now set for a final round: Mike vs. Goliath. Whoever won this epic showdown would become the alpha male. The final faceoff came one day after Goliath returned from patrol in the southern parts of the group’s territory.

When Goliath and Mike faced off, both tried to outdo each other with their displays. Mike kept the cans in motion by rolling them across the ground making lots of noise. Goliath used his strength, going after and beating up some of the younger chimps to show who was boss.

After Mike and Goliath were done with their wild shenanigans, they stopped, sat on the ground, and nervously eyed each other. Suddenly, Goliath walked slowly over to Mike and began to grunt and groom him. Mike enjoyed this for a while, then turned around and started grooming Goliath. Mike was now the undisputed alpha male of the group!

You should know that during the entire showdown, Mike and Goliath never touched or hit each other. Each tried to overcome the other just through intimidation, which basically means frightening someone until they surrender. A staring contest is a good example.

Mike overcame his limitations, not by going to the gym to get stronger, not by learning karate or kickboxing, but by using the strength he already had: the assertive powers of his brain and imagination.

I am not suggesting the next time you go to school, you carry two large empty cans and start hooting and hollering while banging and pushing the cans across the playground to get noticed. That’d be weird, and probably make you spend recess inside the Principal’s office. All I’m saying is that you need to discover your unique strengths and talents and use them to occupy your place in the world.

Mike could have done many other things: he could’ve tried to fight Goliath, but you and I know how that would’ve ended. Mike could’ve also tried to beat-up his buddies, but being the weakest in the group, that would’ve ended badly as well. Instead, Mike discovered something unique in himself and used it to his advantage.

Assertiveness, or gentle fierceness, is speaking-up for what you need and want but always with respect…always in control of your emotions. We’ll talk more about this later.

In the meantime, let me tell you another “monkey story.”

This is from another one of my heroes. His name was Hideyoshi, and he was born in Japan in 1536 to a poor farming family. His story will teach you many priceless lessons, especially how to turn personal disadvantages into advantages…how to turn lemons into lemonade. 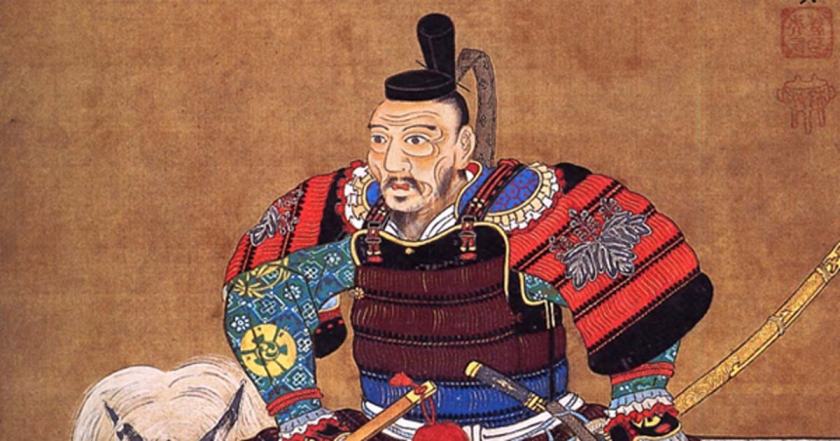 Hideyoshi was short, about five feet tall. He weighed 110 pounds, had stooped shoulders, was really ugly and wasn’t athletic. His oversize ears, oversize head, sunken eyes, tiny body, and red, wrinkled face gave him the appearance of an ape resulting in most everyone calling him “monkey” throughout his life.

He was the ‘Mike’ of the previous story.

Most people today would think there was no way someone like Hideyoshi could have succeeded in life.

Hideyoshi grew up at a time when the only choices for a poor peasant to move ahead were to become a priest, or a warrior or samurai. It was the Age of the Warring States in Japan, a period of social upheaval and near-constant military conflict. It was a mess. If you live in the United States, imagine your state in constant war against your neighboring state. This period of unrest in Japan lasted more than a century.

The samurai were the warriors of premodern Japan. Samurai employed a range of weapons such as bows and arrows, spears and guns, but their main weapon and symbol was the sword. Samurai led their lives according to a set of rules, or ethic code, called bushido: the way of the warrior.

Hideyoshi was not only puny but clumsy at martial arts but he still dreamt of becoming a samurai. Eventually, he rose to the top, unified his country, and became its supreme ruler. He is perhaps history’s greatest underdog story.

How did he do it, and what can you learn from him?