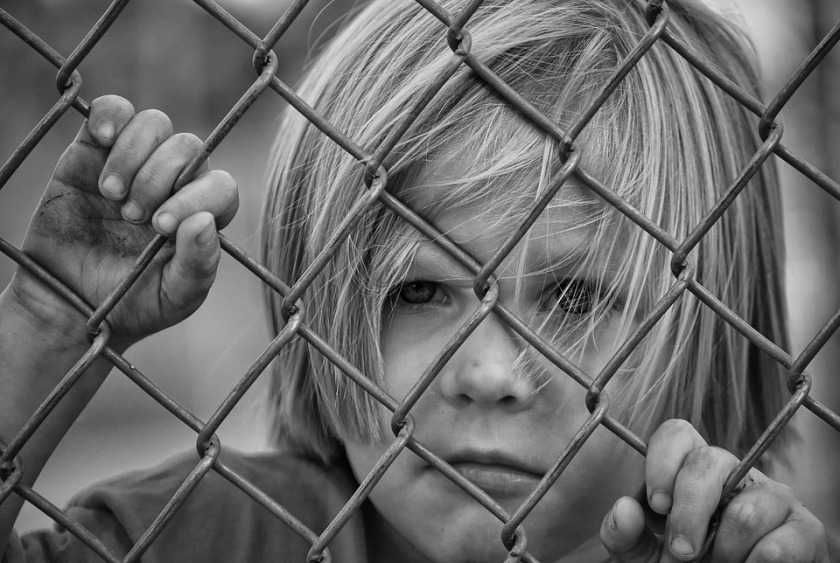 “A young animal kept too long in a cage will not be able to survive in the wild. When you open the door, it will be afraid to go out; if it does go out, it won’t know what to do because the world has become unfamiliar, an alien place.” – From On the Wildness of Children, by Carol Black

From sanitized playgrounds, to eerily quiet streets after school, to trigger warnings on college campuses designed to ‘protect’ our youth from words, ideas, and subjects that might cause discomfort or give offense, we are raising a generation of children who won’t know what to do once released from their ‘safe’ cages into the real world.

No surprise 18-to 34 year olds are less likely to be living independently than they were in the depths of the Great Recession, or that many are choosing to isolate themselves in virtual worlds where they have greater control over outcomes.

“Child-rearing has gone from harm prevention to risk elimination,” says millennial author Malcolm Harris. “In the shadow of [the current] high-stakes rat-race, it’s no longer enough to graduate a kid from high school in one piece; if an American parent wants to give their child a chance at success, they can’t take any chances. In a reversal of the traditional ideas of childhood, it’s no longer a time to make mistakes; now it’s when bad choices have the biggest impact.”

The road to hell is paved with good intentions.

What many scared, but otherwise well-intentioned parents don’t realize is that the world today is changing at a dizzying speed which will require adaptability and survival skills only those exposed to danger and uncertainty can develop.

Disruptive technologies, the likes of Airbnb, Uber, cryptocurrencies, 3-D printers, etc., are upending traditional industries at a breakneck pace. Today’s knowledge will most probably be obsolete in a decade. Survival will not be of the fittest but the ‘unfittest’: those who do not fit in or fill traditional boxes. The prize will be to those who imagine and create new boxes.

Such creativity is only nurtured by experimentation…by courageous trial and error. What is to give light must endure burning, said concentration camp survivor Viktor Frankl.

Sheltered and coddled children grow up with little resilience, they give up before they try, are incapable of finding solutions to their own problems, and are not inventive or self-reliant.

Carol Black points out that an ‘uneducated’ person in the highlands of Papua New Guinea can recognize seventy species of birds by their songs. An ‘illiterate’ shaman in the Amazon can identify hundreds of medicinal plants. An Aboriginal person from Australia carries in his memory a map of the land, encoded in song, that extends for a thousand miles. But to know the world, you have to live in the world.

Most children today can’t find their way back home from school without a GPS. They are no longer allowed to live in the world; not the real one at least. No wonder they’re scared of it, or unstimulated by it when compared to the variety and intensity of the virtual worlds they now inhabit.

But the real world cannot be controlled by a joystick or mousepad – it is ‘red in tooth and claw.’ You can’t pause life like a video game and there are no do-overs.

A few, like Caroline (5) and Leia Carrico (8), are fortunate their parents understand the value of exposing them to managed risk and danger. Having received wilderness survival training, they recently survived forty-four hours on their own after getting lost in a heavily-forested area in Humboldt County, CA.

“A free child outdoors will learn the flat stones the crayfish hide under, the still shady pools where the big trout rest, the rocky slopes where the wild berries grow. They will learn the patterns in the waves, which tree branches will bear their weight, which twigs will catch fire, which plants have thorns.” – Carol Black

“In the real world, life is filled with risks—financial, physical, emotional, social—and reasonable risks are essential for children’s healthy development,” says Joe Frost, an influential playground safety consultant. At the core of our safety obsession, adds Tim Gill, author of No Fear, is the idea that children are too fragile or unintelligent to assess the risk of any given situation.

I give children more credit, and in my book, ‘The Hero in You,’ I include this poem by the inimitable rascal and mystic Rumi:

“Maybe you shouldn’t go to school.

You look a little pale.”

Run when you hear that. A father’s stern slaps are better.

He scolds, but eventually leads you into the open.

Pray for a tough instructor. 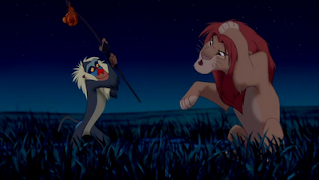 Encouraging and guiding them toward their own heroic journey, I present boys with the value of courage – halfway between timidity and recklessness. I tell them to take risks but with prudence, and to embrace discomfort to achieve mastery and to challenge their convictions.

I do not comfort but challenge them.

Parents who wish to continue sheltering their sons from the real world will do well to keep my ‘dangerous’ book away from them.

Read the companion piece ‘Awakening your Wild Man’: a message to Men, and for women who yearn for the return of the Fierce Gentleman (paywall).